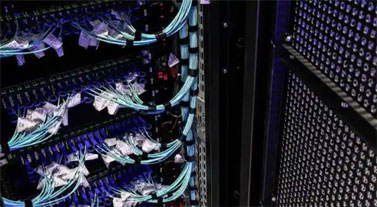 The cyber security centre — Cyber Security Operation Centre (CSoC) — is a 6000 square feet centre in Thiruvananthapuram, that the government claims will offer “end-to-end security solutions” and managed security services. It will include a centralized security monitoring system that will aim to respond to all cybersecurity incidents and provide advanced threat detection for organizations that use its services.

Lastly, C-DAC also earmarked funds for the development of an app-based system called Mental Health and Normalcy Augmentation System (MANAS), which will be a “comprehensive, scalable” national wellbeing platform to “augment mental wellbeing” of Indian citizens. The government says the platform is meant to “reach the unreached” through digital initiatives, though it’s unclear right now, as to what kind of services this solution will provide.