IISc commissions Param Pravega, one of the most powerful supercomputers in India

The Indian Institute of Science (IISc) has installed and commissioned Param Pravega, one of the most powerful supercomputers in India, and the largest in an Indian academic institution under the National Supercomputing Mission (NSM). 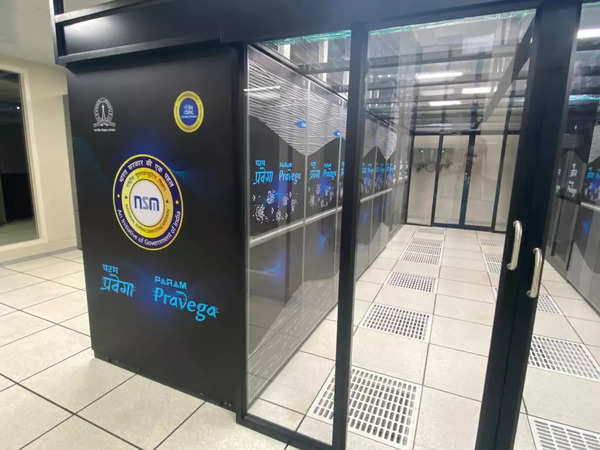 The system, which is expected to power diverse research and educational pursuits, has a total supercomputing capacity of 3.3 petaflops (1 petaflop equals a quadrillion or 1015 operations per second), the premier science research institution based in Bengaluru, said in a press release.

It has been designed by the Centre for Development of Advanced Computing (C-DAC). A majority of the components used to build this system have been manufactured and assembled within the country, along with an indigenous software stack developed by C-DAC, in line with the Make in India initiative, it added.

The NSM is steered jointly by the department of science and technology (DST) and ministry of electronics and information technology (MeitY), and implemented by C-DAC and IISc. The Mission has supported the deployment of 10 supercomputer systems so far at IISc, IITs, IISER Pune, JNCASR, NABI-Mohali and C-DAC, with a cumulative computing power of 17 petaflops.