"Mobile Seva" has won the most prestigious United Nations Awards and bagged Second place in the Asian and Pacific Region in the Category 3: PROMOTING WHOLE OF GOVERNMENT APPROACHES IN THE INFORMATION AGE. It is the only project from India selected as the winner this year.

This award is very unique and first of its kind to have been received by C-DAC Mumbai. The project has achieved this success due to the untiring efforts of the entire Mobile Seva team from both DeitY and C-DAC. Congratulations to Mobile Seva Team for making whole of C-DAC proud. 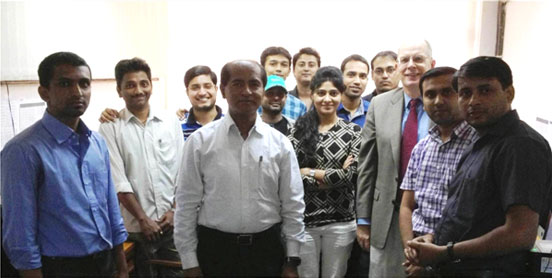 The award ceremony will take place during June 23-26, 2014 at Seoul, Republic of Korea. 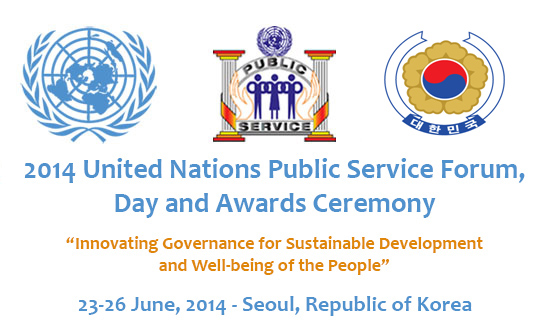