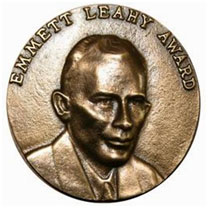 Dr. Dinesh Katre, Senior Director & HOD at C-DAC Wins 2020 Emmett Leahy Award for his outstanding contributions Accomplishments that Have a Major Impact on the digital information and records management

We are pleased to inform that Dr. Dinesh Katre has won the prestigious 2020 Emmett Leahy Award, which he received from the hands of Dr. Vijay P. Bhatkar, the founder Executive Director of C-DAC and Chancellor, Nalanda University, who was the Chief Guest in the ceremony that took place on 29 October 2020 at C-DAC Innovation Park, Pune.

The Emmett Leahy Award Committee recognized the sustained leadership by Dr. Dinesh Katre, Senior Director & HOD, C-DAC Pune, on issues of digital stewardship and preservation over several decades. In particular, through his efforts in creating India’s National Digital Preservation Program and its flagship project, the Center of Excellence for Digital Preservation, he has helped to advance the cause of providing robust and trustworthy platforms for the preservation of digital materials, including for electronic recordkeeping systems and tools for intelligent archiving. Among his many impressive achievements, he led the development of the DIGITĀLAYA (डिजिटालय), e-Library and Archiving System which played an important role in the ISO 16363 certification of world’s first trustworthy digital repository.

In his acceptance remarks, Dr. Dinesh Katre thanked the Emmett Leahy Award Committee and said that the knowledge societies in the 21st century will increasingly depend on the intelligence and knowledge extracted from digital archives and therefore digital preservation should be supported through a national policy. 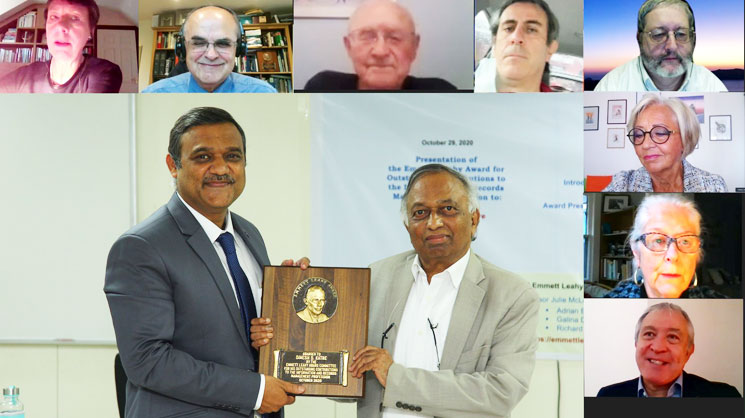