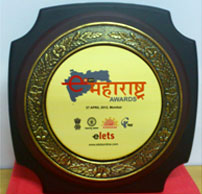 This award recognizes those government departments who have used ICT tools for improved services, transactions and interactions between the local and central government and the private sector for projects implemented in the state of Maharashtra. 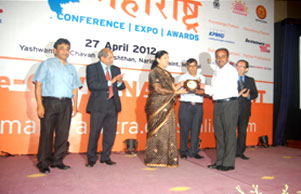 The Short Term Open Access software was developed for the Open Access Energy trading and is currently being used by all the five regional load dispatch centres NRLDC,ERLDC,NERLDC,WRLDC and SRLDC.