Around 10 million duplicate entries in electoral roll removed or corrected

Around 10 million duplicate entries in electoral roll removed or corrected 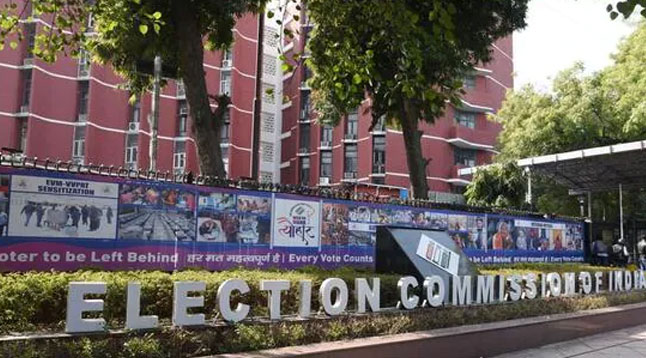 The Election Commission of India (ECI) has doubled down on deleting duplicate entries in the electoral roll and removed or corrected nearly 10 million of them over the last seven months, officials familiar with the matter said.

Voter identity cards have been corrected through the elimination of demographically or photographically similar entries. The removal of duplicate entries has been a major focus for ECI as it seeks to create a comprehensive digital database of electors.

ECI allowed voluntary linking of Aadhaar with voter identity cards from August 1 to make the process easier. The Opposition has criticised the move saying it will allow demographic mapping of voters and also raised concerns regarding data privacy.

Verifications are subsequently done at the booth level . ECI does not suo motu delete any entries, the official said.

A second official said the corrections in the electoral roll will happen at a greater pace with the voluntary Aadhaar linking. There are currently nearly 940 million voters registered in the country.